During the weekend of September 27th, we made a trip to Knoxville. It has become tradition for us to join the Moody's at a Pumpkin Patch each Fall. Our first year, we went in Montgomery. It was just before Matt and I got married. The following year, we were getting ready to move to Spartanburg and the Moody's had just moved to Knoxville so we made the trip there. Now that they are in Knoxville which is just 2 1/2 hours from us, we have gone there each year since. Matt took a lot more pictures but I didn't go through all of them. Here are just a few from the Pumpkin Patch and the weekend.

Lela was showing off her skills. :) 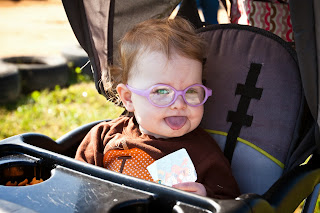 Savell posing pretty for the camera. 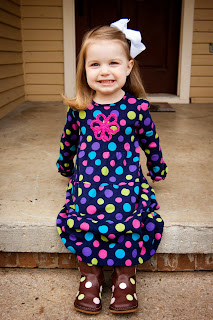 The following 4 pictures are of Ollie and I over the past 4 years!! 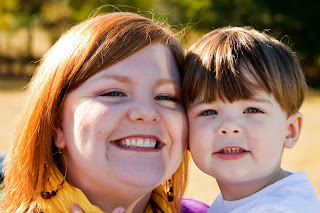 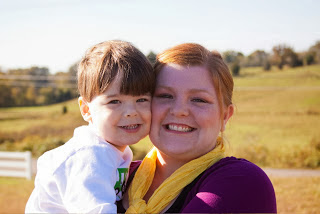 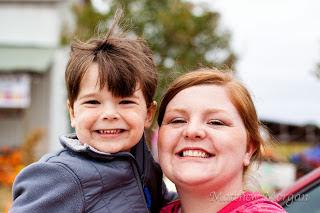 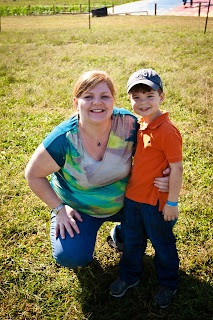 Matt spent most of the weekend with his "girlfriends" and they gave him so much love!! He's going to be the best Dad ever!! 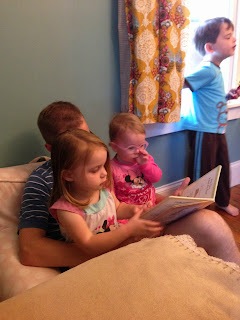 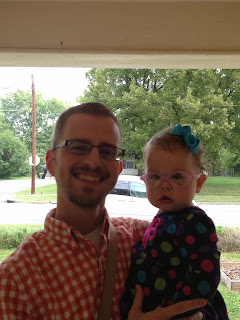 I will try to post some more pictures soon! We had a good time.
Can't believe that next year we will have our own little one who could quite possibly be walking!! AH!!

P.S. Here is a little video of Matt and Lela. They had us cracking up!!