This past Sunday, Matt and I went apple picking at Sky Top Orchard in Flat Rock, NC. We went last year for the first time and enjoyed it so much that we wanted it to be a tradition. Last year, we went a little later in the year but since Baby is on the way, we figured we should go early while it was still easy for me to move up and down hills etc.

We happened to pick a really hot day to go and we literally only lasted about 45 minutes picking because it was so hot! The nice thing was that there were not a ton of people there so the lines were not unbearable. We picked the apples we wanted and then we bought the rest. We ended up with Gala, Golden Delicious and lots of Honey Crisp. We had a good time despite the heat. There is another local farm by us so we may venture there before the end of the month to get a few more apples.


First things first. We had to have apple cider doughnuts! 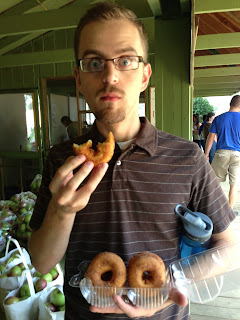 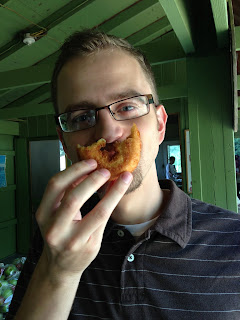 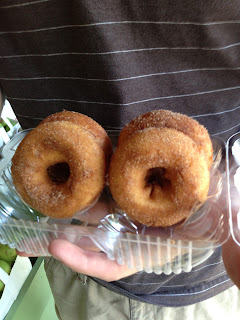 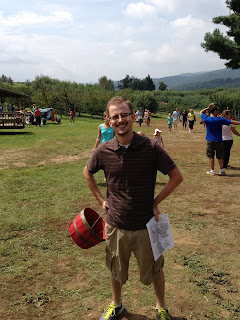 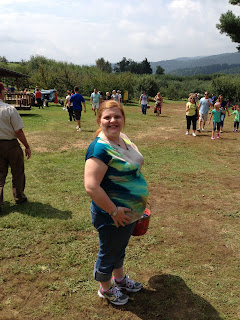 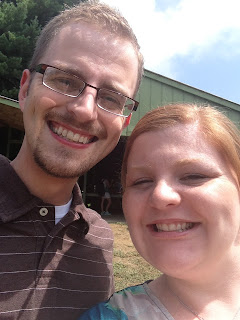 Official Apple Picker since I couldn't reach up very far! 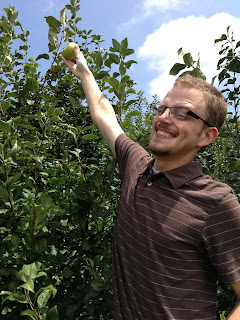 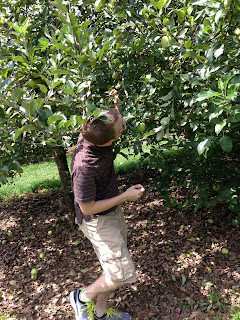 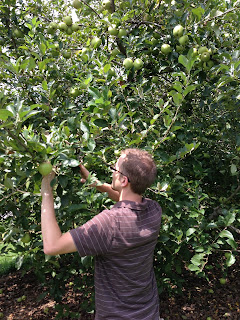 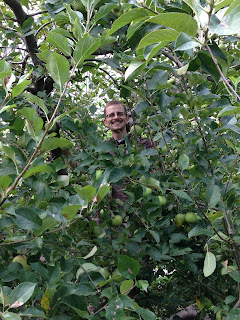 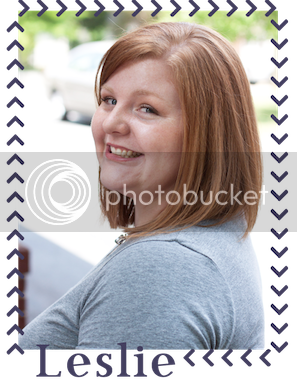 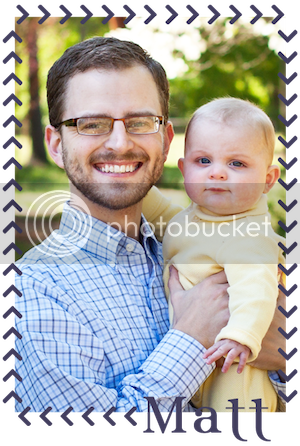 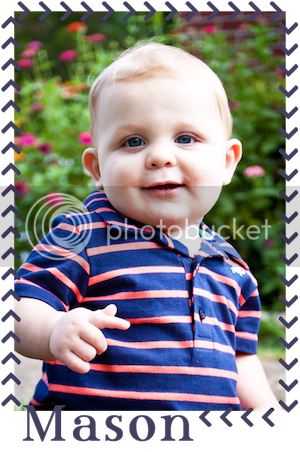 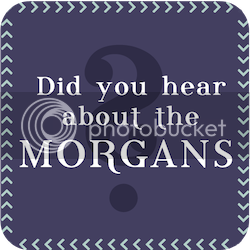