We had an adventurous April. Here are a crazy amount of pics to show for it.

One night for dinner, we had pancakes. These are the best we've ever had! 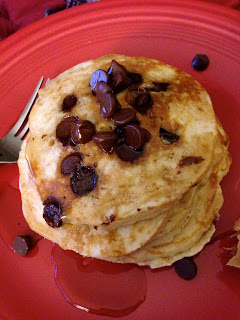 Here we are just looking cute. Can't remember what we were doing this day. Love this guy though. 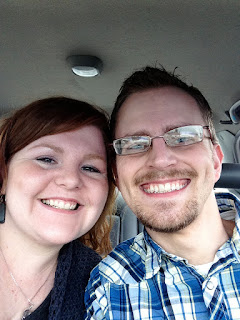 Love notes on the bedside table. He's a keeper. 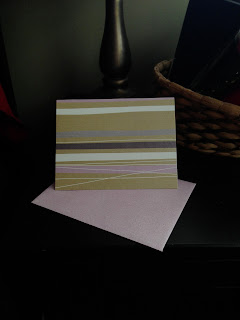 On the weekend of April 20th, we got up early to head to Chimney Rock to watch the sunrise. Here are a few pictures from that. Matt took a ton with his camera. I need to get those from him! 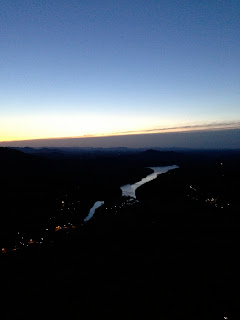 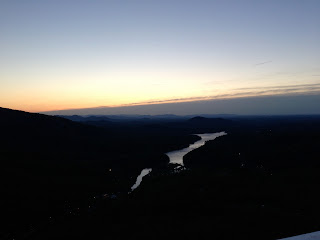 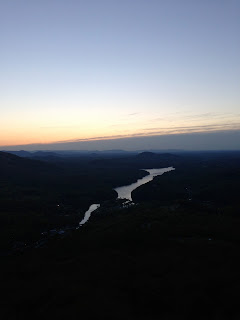 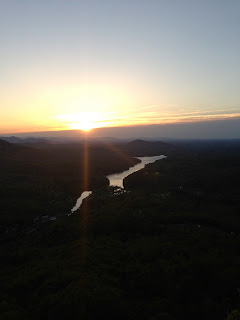 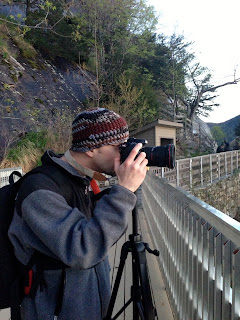 I had to document how cool the bathroom is at Chimney Rock. 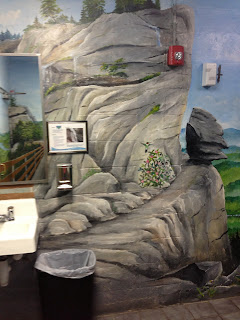 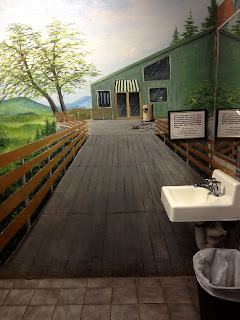 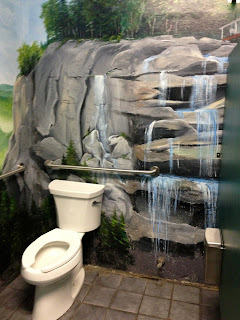 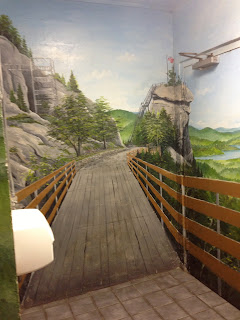 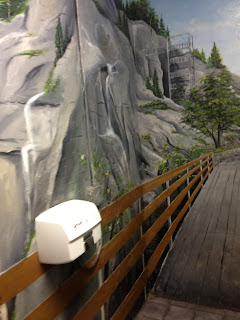 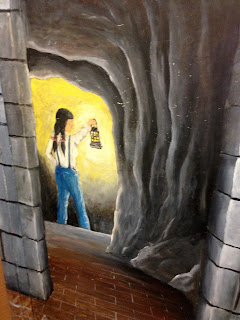 After we left Chimney Rock, we headed to Raleigh for the Flyers game. 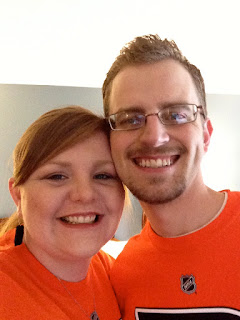 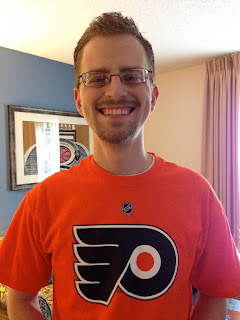 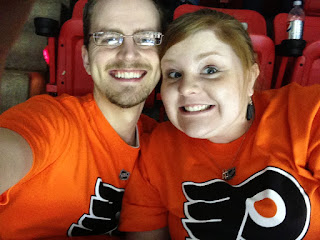 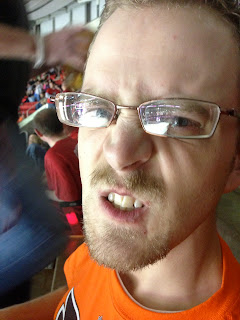 Pumped that they scored a goal and eventually won the game. 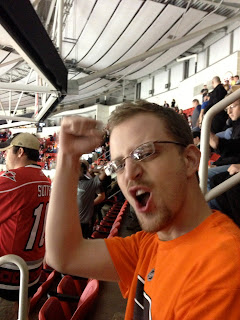 I was freezing so I spent much of the game looking like this. :) 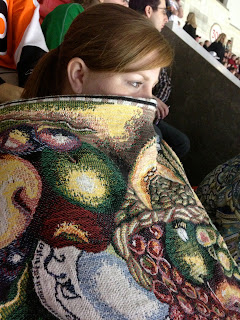 The next morning, we went to Benelux Cafe for coffee and waffles. The waffles were AWESOME!! 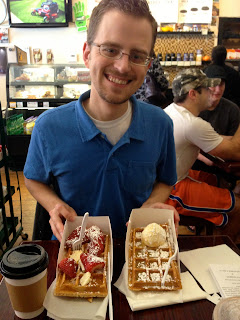 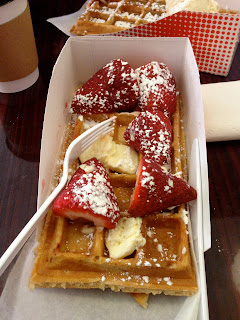 Right before we left for Raleigh, Matt's toolbox had arrived. He was anxious to put it in and show it off! 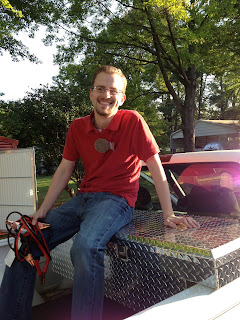 April 2013 should also be known as the month I made the best pulled pork ever! 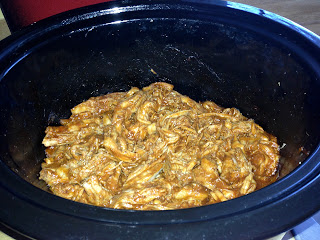 We also have been looking for a duvet for the spare bedroom and this month, we found one! I LOVE IT! 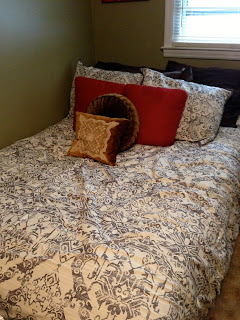 And lastly, my guy, who never requests anything, requested peach cobbler. I happened to have some canned peaches and this recipe turned out great! HE WAS HAPPY! 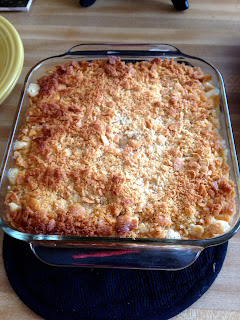