We've got an 8 month old now! He's growing quickly and does something new every day!

Height:
I don't know how tall he is because he doesn't have a well check until next month but he's growing for sure because some of his pants are getting shorter. 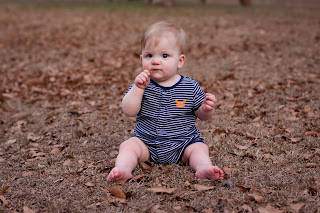 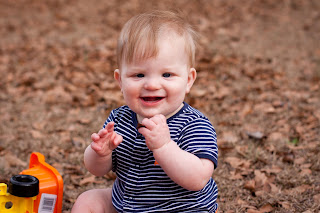 Head Size:
Again, we will find out next month. 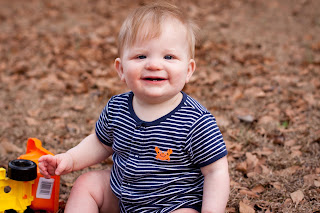 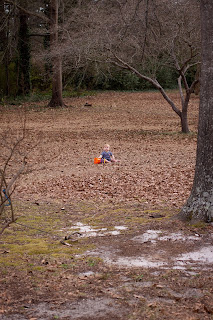 Eating:
Maddox continues to eat 4-8ish ounce bottles every 4 hours during the day. He has varied some with bottles this month but averages that amount.

We have tried to increase his solids intake this month but he's had some issues between the stomach bug and having a strong gag reflex. Some days, he can tolerate things well and other times, he doesn't do as well. He loves frozen greek yogurt bites that I make as well as puffs and hasn't really turned down trying anything we've give him. 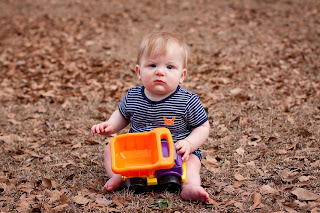 Sleeping:
Sweet boy is still sleeping great! His late evening nap is getting a bit shorter but he's doing really well  overall. He still sleeps 7p-7a and naps 9-11a, and 1-3p. 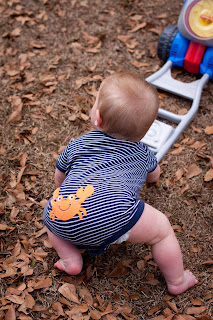 Diapers:
Sticking with Target brand diapers and Maddox is wearing size 5. They are still a tiny bit big but they work for us for day and night so we are sticking with them. 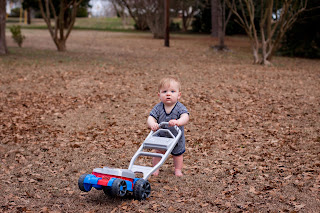 Clothes:
Most of what Maddox is wearing is 12 months. He can still wear some 9 month things and he is also wearing some 12-18 month and 18 month items. I'm ready for warmer weather for the purpose of his clothes because he needs a bigger size in the waist but not the length for that bigger size. Bring on the  onesie outfits and shorts!! 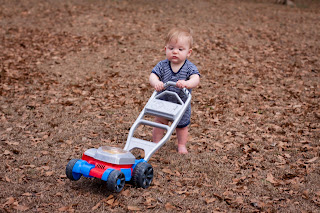 Social:
--Loves to look at others in stores and restaurants
--reaches out to people to say hi and waves sometimes
--starting to be a little clingier at times though
--laughs easily but is also very serious 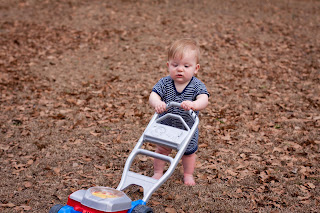 New/fun things from this month:
--Pulling up shortly after turning 7 months
--starting to talk 1/09 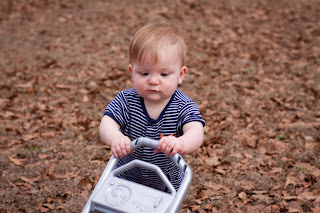 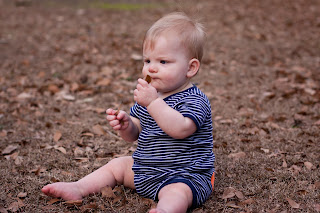 Dislikes:
--when we can't pick him up; he doesn't ask to be picked up much but when he does, he needs it ASAP!
--when brother aggravates him!
--being hungry 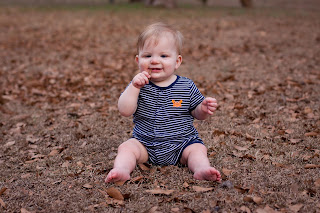 Momma and Daddy:
We dealt with the stomach bug 1/15 and that was not fun. We were VERY tired of changing diapers by the end of that mess! We are enjoying the fun phase he is in as well as having his older brother there to play with him. It's double the fun! Also, Mom and Dad decide little bit needs a haircut!! 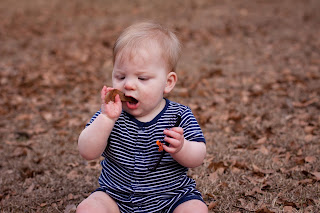 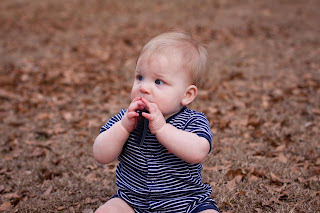 Mason:
He always wants to be the one to go into the room to wake Maddox up from nap. He wants to do everything with him and we are learning more this month about boundaries including not picking brother up! They have SO much fun together!! 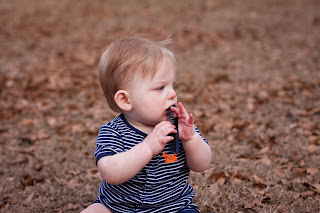 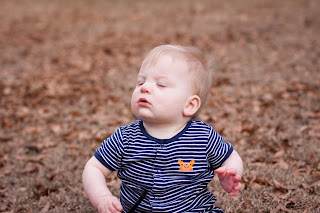 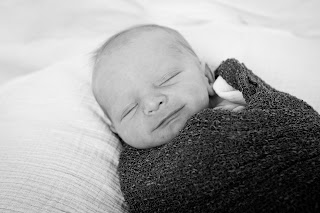 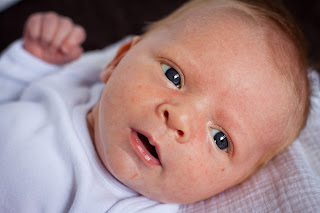 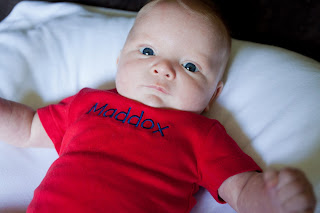 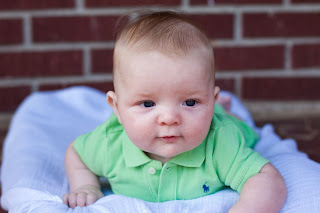 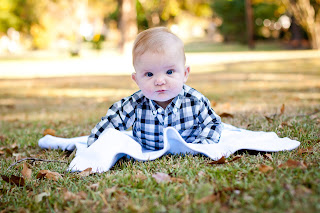 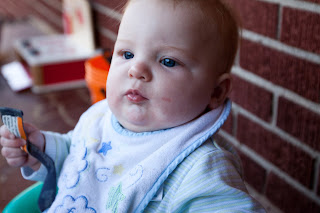 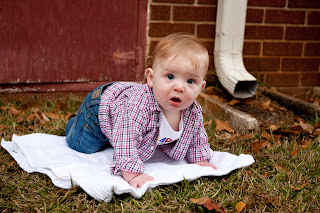 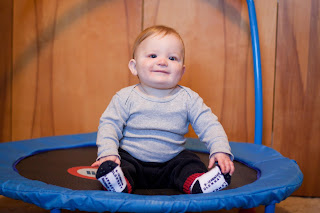 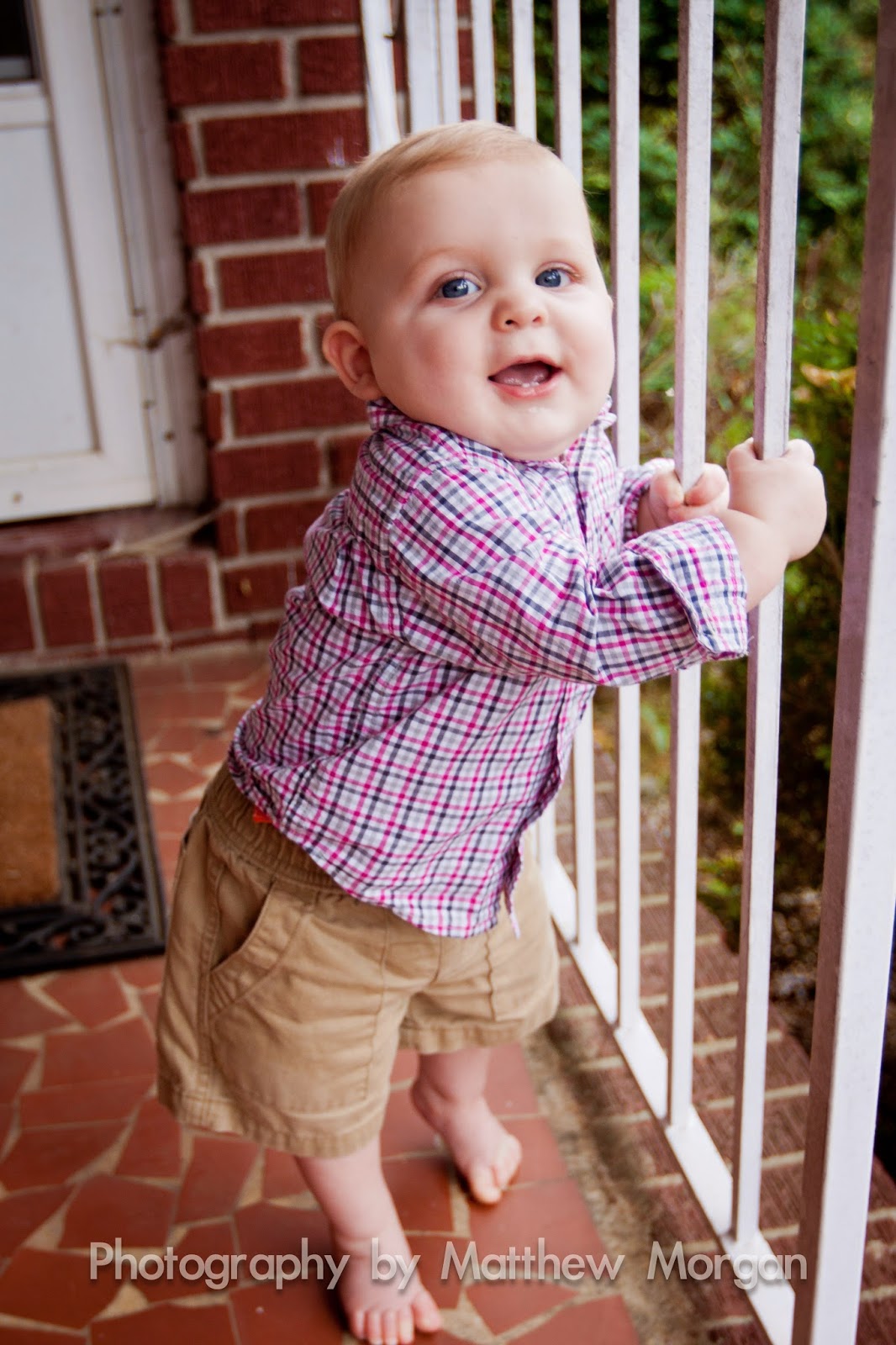