Several years ago, I found out about the Pepsi Birthday Club for 6 year olds. I'd been holding onto that waiting to have a 6 year old. It came a lot quicker than I expected. 😉

The week came for pick-up and Matt was able to take Mason (and Maddox). They had the BEST time and Mason was so excited about such a neat package.

Look at this big truck box! 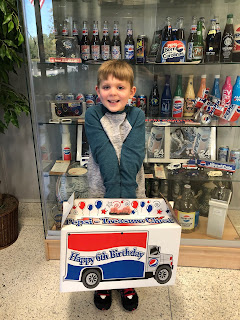 He got pencils, tattoos, 12 cans of Pepsi, balloons, tickets to the zoo and an upcoming hockey game. He also got vouchers for cupcakes and ice cream. ❤️ 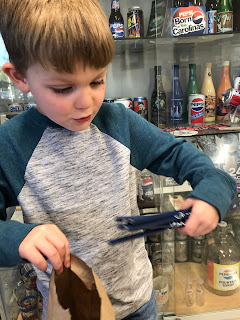 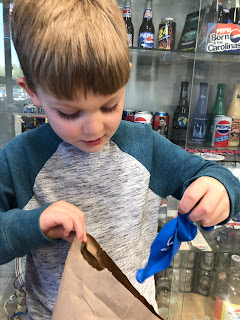 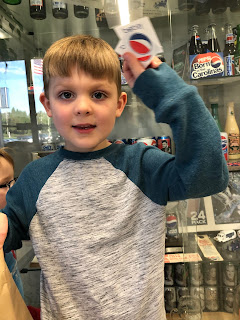 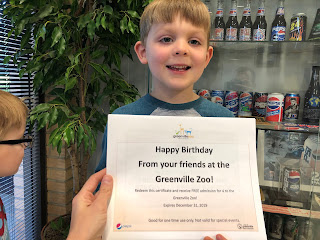 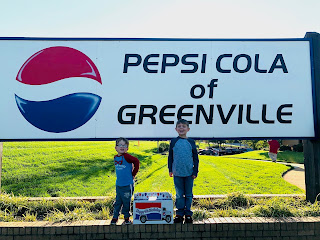 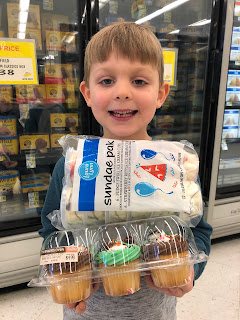 After their pick-up they went to a park and upon arrival discovered it was closed so they called an audible and played on the baseball field and such. Matt is the best dad! 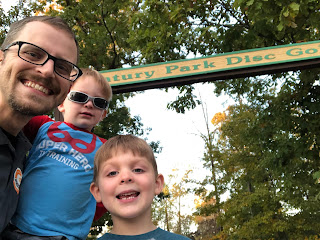 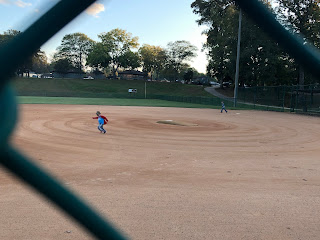 Posted by Leslie at 8:00 AM
Email ThisBlogThis!Share to TwitterShare to FacebookShare to Pinterest
Labels: Birthdays, Mason's birthday